A quick lesson for Governor Munya on matters Somalia politics and how he scored an own goal on Khat diplomacy . 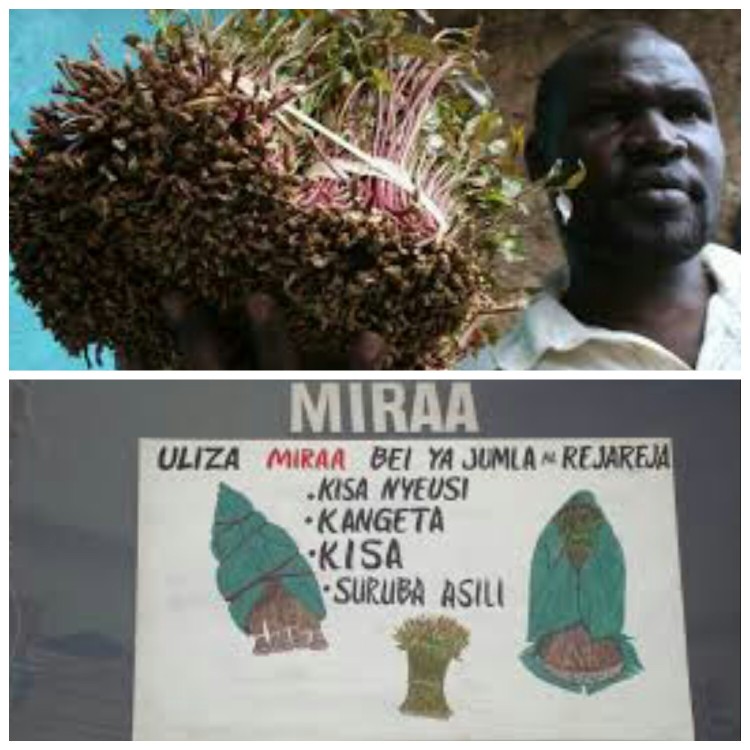 ​
During the colonial days Somalia had Italian Somalia where Mogadishu is located. Most of the Somali guys who love lounging in Nbi hotels enjoying loads of cappuccino and espresso are from Mogadishu a trait they picked from the Italians. , then British Somalia which is current Somaliland where I personally have some of my folks love their Sha or Chai or Tea just like the British .French Somalia is current Djibouti.
Upon independence British Somalia decided to merge with the Italian side. It was nothing but more of abusive marriage. They fought hard to bring down the then Somalia President but with little success until the south also rebelled in late 80’s.
Well fast forward to 1991 and Siad Barre was finally smoked out of Mogadishu and he put up briefly at Safari Park before he was also forced out of Kenya. He finally died a lonely man in Nigeria in 1995.
Hargeisa is the capital of Somaliland and they have been seeking recognition but we now also have Puntland. Mogadishu where the Somali government sits will not entertain any such thoughts.
Miraa from Meru is mainly consumed in Mogadishu on the other hand Hargeisa buy Miraa from both Meru and Ethiopia The Somalia government take serious offense if you push for Somaliland recognition and that is what my good friend Governor Munya did.
I thought Governor Munya would have known this simple Geo politics about Somalia before opening his mouth .
Sadly he has brought unto himself serious trouble which may cost him his seat . I thought he had enough on his plate .
The rest I leave to Meru people to decide.
Haya enough of that , Wilson airport will be busy tomorrow , please give the pick ups from Maua quick access and by midday many jaws in Mogadishu will be engaged trying to make up on lost time with plenty of Big G and Coca Cola to wash it down.
Now you know