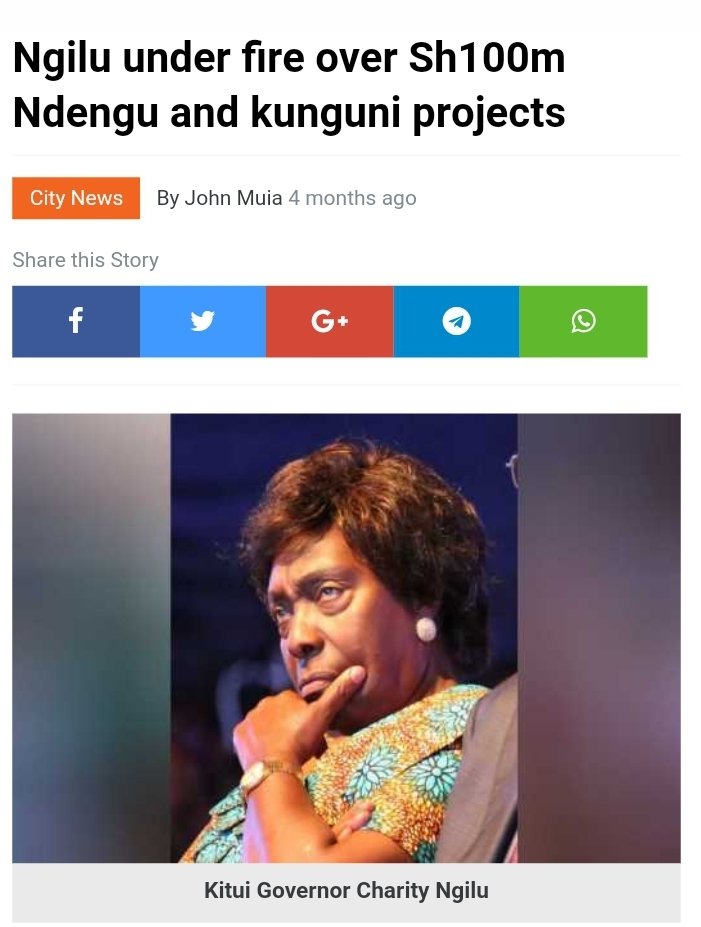 Allow me to take you to the county of Kitui. I went to school in neighbouring Mbere where drought was a constant threat and Kitui was not any different. Kitui has been known to be a food relief recipient over the years but that has slowly been changing and changing for the better.

Governor Ngilu came up with a campaign for famers to embrace Green Gram farming or as we know it Ndengu / Pojo or Mung. There was also a promise by India that they will buy the produce from Kitui. With such positive development farmers in Kitui had to be upbeat .

Suddenly India declined to buy the supplies due to a bumber harvest and Kitui has now been left holding a large stock of green grams. My basic research has found that Kitui is holding close to 20,000 tonnes which is double the size of its normal production.

Kenya consumes close to 120,000 tonnes and you then wonder why are the famers in Kitui made to feel so desperate, why would anyone make Governor Ngilu feel guilty on such a noble project.

I would like to congratulate Governor Ngilu for managing to help famers to increase their production in a rather arid and semi arid region. Well as usual others will try to make a political gain out of it . If the export to India worked very many people would have loved to be associated with the project but now that it did not work as planned it suddenly is a Ngilu problem. It is said success is claimed by many fathers while failure is always left an orphan .

Fellow Kenyans I have taken the liberty to share the health benefits of Ndegu and you will be surprised that we are indeed sitting on some super food. As usual Kenyans love to make a political capital out of anything and everything while the real positive twist to an issue is never seen .

From being Anti Cancer to helping in reducing bad cholesterol the health benefits are amazing . Green Gram is a rich source of protein competing with meat and fish. 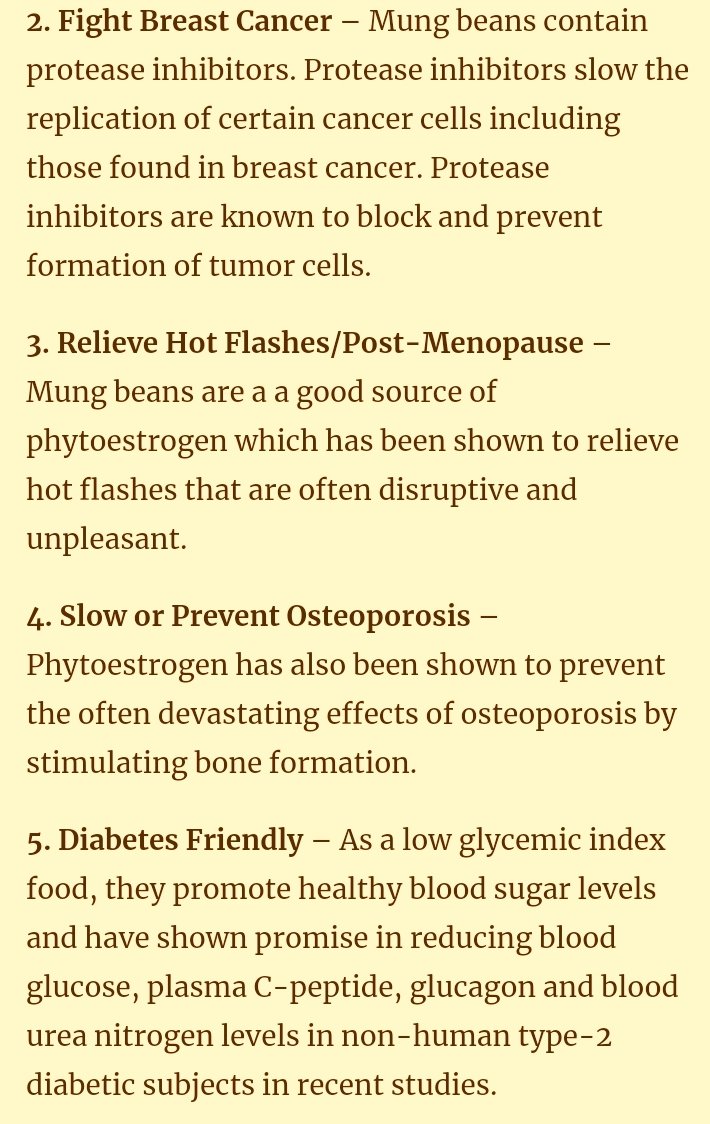 1. We must address the free import flooding the market . We must support our famers . We must protect our farmers. If USA , India Canada do It all the time why do we throw our hard working farmers under the bus ?

2. Help farmers to address the issue of storage and ensure that bugs don’t attack their produce. I know some progress is being made.

3. Why would a farmer sell his produce at Ksh30 while a supermarket in Kitui and other towns is selling the same stuff at Ksh 200. Farmers need to be helped to value add , cleaning and packaging the same ain’t rocket science. They can also be helped to mill the same . It can also be eaten as dumpling and many other ways .

4. A campaign ought to be made so that we can embrace a culture of eating green grams which is 100% better than maize and even beans.

5. Council of Governors, we have hungry counties . Buy the produce from Kitui.

The fact that Kitui and Ukambani famers have been able to produce so much green gram is huge progress and ought to be lauded . Famers in Kitui should not be left feeling hopeless and in despair to sell their produce to middle men who act like vultures.

Some middlemen even lied to the poor farmers that a ship destined for India would leave Mombasa in 3 weeks hence they should not miss out lest they are left with dead stock . Many fell for the lie and sold off their stock at Ksh30.

Our schools and prisons require source of protein and the so called Kitui green gram glut of of 20,000 tonnes or even 50,000 Tonnes should not give Governor Ngilu sleepless night. Kenya is a hungry nation hence we should buy the whole lot at Ksh100 and above .

Well as always I choose to remain an optimist.

One thought on “Green Gram glut in Kitui, Governor Ngilu ought to be congratulated not condemned”